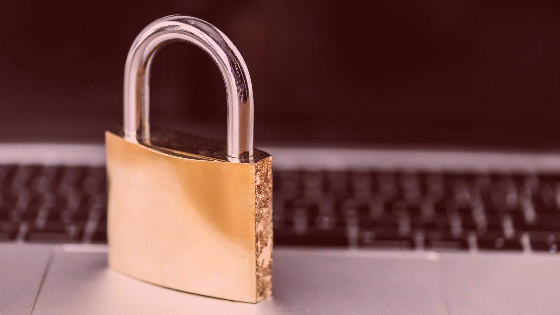 The General Data Protection Regulation (EU) 2016/679 (GDPR) became enforceable in May 2018 and it aims to protect the way sensitive data are being handled and treated. While companies within the video production sector process data not only in terms of contact details of their stakeholders but as a part of their final product, this type of companies are considered to be of high risk towards the GDPR regulation.

Video production companies capture footage from live events, seminars, conferences, advertisement productions, music videos and so on, many of them can be either public or private. Whatever the case, the GDPR law is very specific and related licences are required which specify how this footage will be used and for which purpose this footage is captured.

But as the liability of the video production company does not stop there where the licences are signed, and the purposes are cleared it is only fair to make it clear that the footage passes through many logistics until it ends up to the client as a final product; and this apply to even the biggest production houses.

By giving you the following example, you will be able to see the path of the footage. Let’s say we just filmed a live event which needs to be further processed and concluded as a highlights video or get it ready for archive.

You have the footage captured on some memory cards inside a camera or a recorder or directly over the web and then this needs to be transferred to a hard drive for processing, it might also be send to a variety of associates with whom the production house is in cooperating with as part of the post production procedures, and then return to the studio for further processing and exports until it ends up being saved as a project in another hard drive for future usage.  Throughout this whole procedure, sensitive data are being handled that even the client might have not ever thought about.

For this reason, it is very important when a company chooses their video production partner, to know well enough who they are, how many years they have been in the market for,  if they have a trusted mechanism which will ensure that the footage is protected along the way but above all, to ask from the beginning if the company has a high sense of the GDPR regulations which it follows.

MusicEra has been highly aware and concerned about the GDPR regulations well before this has taken such extended in 2018. The Company secures its stakeholders with contracts which specify the way footage is being handled and advise them on how to better approach maters that relate licences they also need to obtain before it starts working on their projects. The Company has an appointed lawyer with specialization on GDPR and copyrights.

«The most fun and popular Online, Live, Interactive Quiz!»
Perfect for your organizations communication campaigns and your personnel activities!
The quiz runs in both physical and virtual mode.