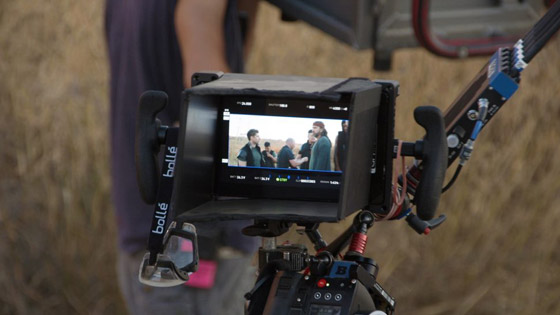 In terms of the filming sector, Cyprus is proud to have professionals within the industry whose films have been awarded on an international level in various festivals and audio-visual equipment to cover the majority of the needs of a movie.

Though we need to admit that it has yet way to go, as this opening has been done only in 2018, the potentials are big and the interest shown from the international filming industry is great.

In 2019 the sci fi martial arts film “Jiu Jitsu” with Nicolas Cage has been filmed on the island and there were already 2 more film application approved within the same year and applications to be processed for a series and a reality show.

A short description on what you can expect to find in Cyprus is here below:

The island has a sunshine most of the days within the year and its remarkable landscape can combine mountains and forest which could be green and blossomed during springtime and covered with snow during the winter!

The seaside has amazing blue green beaches with pedestrian streets just above the sea, some of them are natural beaches, Marinas which accommodate F&B restaurants, bars and clubs for entertainment, traditional villages which are stoned build and so many other beauties the visitors appreciate!

If you are interested in receiving information about the scheme, contact us and we will guide you through the procedure.